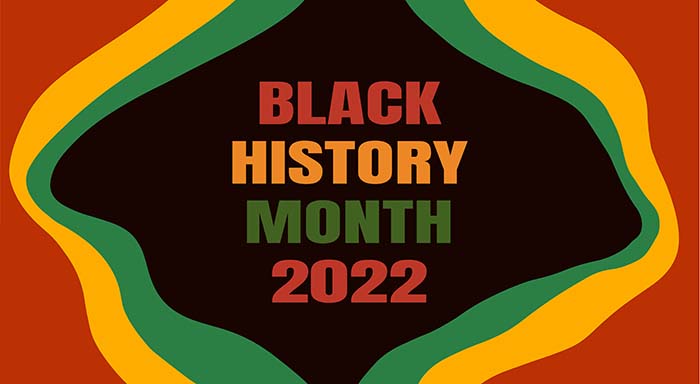 The Black History Month 2022 theme, “Black Health and Wellness,” explores “the legacy of not only Black scholars and medical practitioners in Western medicine, but also other ways of knowing (e.g., birth-workers, doulas, midwives, naturopaths, herbalists, etc.) throughout the African Diaspora. The 2022 theme considers activities, rituals and initiatives that Black communities have done to be well.”

We can’t talk about Black History without addressing the fraught relationship of cannabis prohibition and Black people. Brought to the United States as plant medicine via Black and Brown people, these same groups quickly became vilified by the US government. Using racist stereotypes and propaganda Harry Anslinger moved to criminalize cannabis in 1930 thus kicking off the failed War on Drugs.

Today, even with growing legalization and cannabis use being equal across races, cannabis prohibition laws continue to disproportionately impact the Black community.

As we see legalization pushed forward we see more organizations pushing increased inclusivity not only from consumer brands but also through regulatory measures. These include state-level social equity programs helping to grant licenses to minority-owned businesses.

Below is a directory of ways to support – not just during Black History Month – but 365 days a year.

Here’s some ways we can support Black History Month;

Here are some ways we can support minority-owned businesses within cannabis: