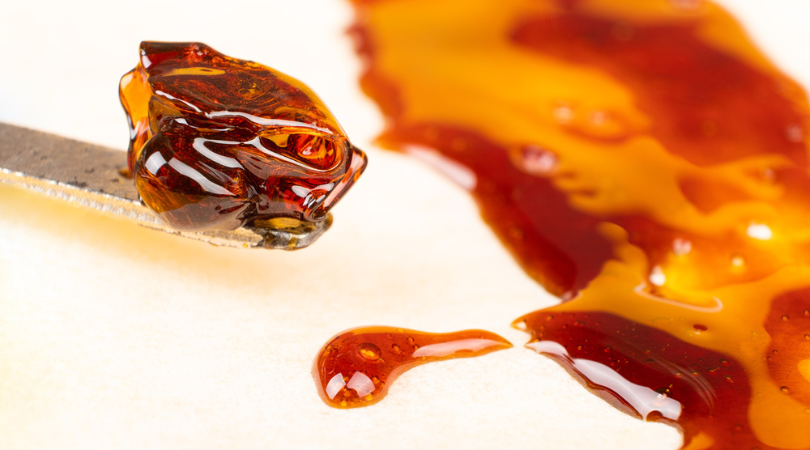 How Technology is Improving Solventless Extraction

Do you vape or smoke extracts? Concentrations offer a potent high, whether dabbing or twirling it around a joint. But do you know what you’re smoking? We’re not talking about the strains. Instead, we’re talking about the solvents used to extract the cannabinoids in your shatter or wax.

Solvents like butane, ethanol, xylene, and benzene can be problematic in solvent extraction processes. Manufacturers need to purge all the solvents in an oven before its fit for consumption. The issue is that some fly-by-night and black-market sources don’t flush the hydrocarbons and solvents from the final product to the point where it’s a safe material.

So, if you’re buying your concentrates from sources other than a dispensary, you might be paying a lower price, but you have no idea about the quality of the extract you’re smoking or vaping.

Solventless extraction changed significantly over the last decade, and now it’s the more popular form of producing concentrates for the cannabis market. The rosin press and cold water extraction processes enabled the creation of high-quality concentrates without the health and safety hazard associated with solvent extraction methods.

The “rosin press” started as a grower pressing flowers between parchment using a hair curling iron. The heat of the iron pulls the “rosin” extract out of the flower and onto the parchment. Over the last five years, we’ve seen a considerable increase in rosin demand and many companies designing and manufacturing rosin press machinery for the private and commercial market.

The concept of professional machines remains the same. Press the flowers between parchment under heat. However, the modern rosin press has adjustable heating plates and timers to perfect the process.

You have options for home-based rosin press systems or commercial-grade presses for cannabis brands looking to partner with extract companies. Rosin requires no solvents in the process, and you can expect to produce high-quality concentrate products using this method.

Live water hash is becoming increasingly popular in the solventless extraction community. The water hash extraction process is similar to the coldwater bubble-hash method. It’s one of the oldest extraction techniques, with modern extraction companies giving it a new-age twist.

The freeze dryer is another popular option utilizing a similar extractions process to the bubble hash method. However, it’s the better choice for commercial-grade hash production. Freeze dryers, like the Osprey, remove water content and speed up drying time.

You can wash 10-15,000g of frozen fresh material per cycle, with the drum rotating at 200 to 350 rpm for optimal agitation and no need to manually row the stainless steel drum. In addition, it offers commercial manufacturers the chance to remove the hassle of lifting heavy bins of ice, water, and frozen materials during the extraction process.

The Osprey runs fast cycle times, staying colder for longer than other commercial bubble-hash extraction systems, and it requires less ice for the process. Freeze Dryers are the opposite of rosin press machines, freezing the material instead of heating it to extract the concentrate.

It’s possible to design and build a professional-level solventless extraction facility for a four to five-figure investment. That’s almost 30% or 25% less startup cost than a traditional solvent-based CO2 or BHO extraction facility.

There’s less involved with maintaining the machinery needed in a solventless facility. Solventless producers also benefit from lower running costs for their facilities. There’s no need to purchase expensive solvents when you can do the same task with heat and ice.

Solventless extraction also revolutionized the product offering at dispensaries. Producers get better data tracking yields from seed to sale, and dispensaries have the comfort of better quality control at the producer level.

Extract manufacturers don’t need to invest in complex equipment for manufacturing different extracts on site. The versatility of solventless processes allows for a range of product possibilities. Using solventless extraction methods, you get more output from smaller facilities, with fewer capital costs and overhead requirements.

Solventless also removes the hassle of red tape and regulations surrounding solvent-based extraction facilities. Solvent-based facilities require much tighter regulation and inspection due to the danger involved with the extraction process and the hazardous materials involved.

As a result, solvent-based labs require more stringent health and safety standards for employees, equipment, and procedures. In addition, all employees must have the proper training for handling and using solvent products on-site.

Premium solventless rosin sells for $100 per gram or more in dispensaries across the United States. With solventless extraction methods, producers can bolster their margins and secure handsome profits.